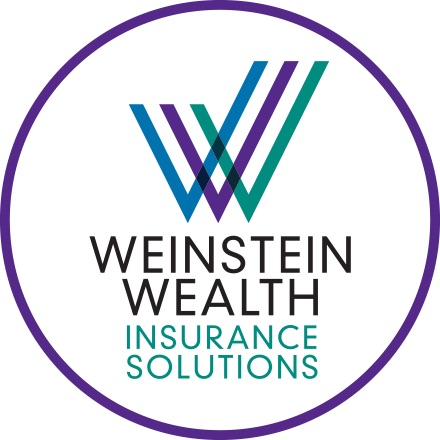 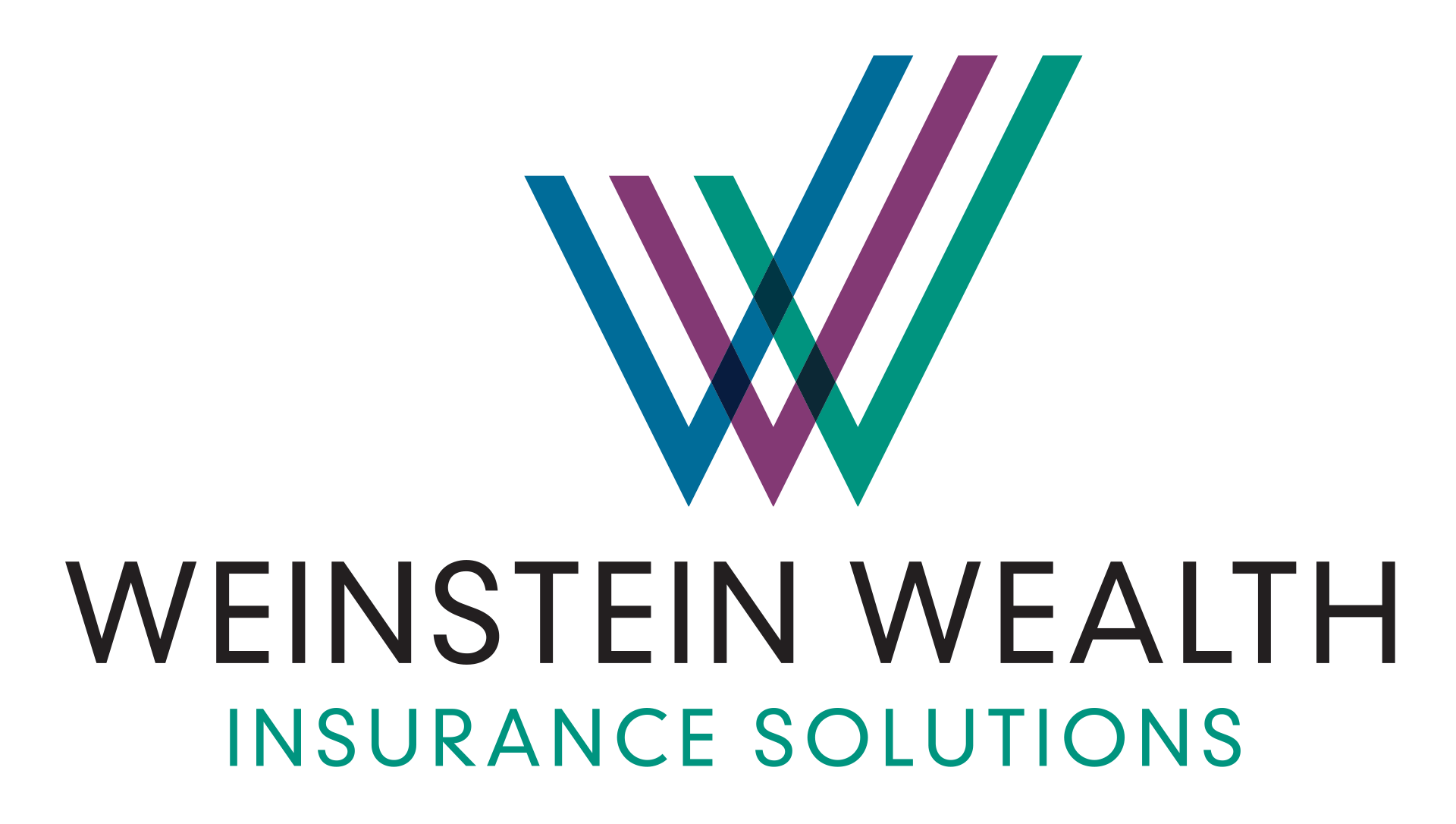 September 4, 2017 By Bruce Weinstein Comments are Off

While fixed annuities provide both safety and tax deferred interest accrual for millions of retirement savers, the annuity owners cannot avoid taxation indefinitely. This is perhaps their chief disadvantage, as all interest income that is distributed from an annuity is taxed at the annuity owner’s top marginal tax bracket.

However, there are three instances in which one can gain some relief when taking distributions from annuities. The first scenario applies to small (or large) business owners who declare an operational loss for the year on their tax returns. As long as the business is not considered a passive activity, the loss can be used to cancel out other types of income, such as investment income. For example, if a shopkeeper realizes an operating loss of $15,000 in a given year, then he or she could take a $15,000 annuity distribution that same year and credit the loss against the income, thus effectively making the withdrawal tax-free.

Another good way to exempt your fixed annuity distribution from taxation is to designate a qualified charity as the beneficiary on the contract. After you pass away, the charity will then receive the proceeds of the annuity, with no income or estate tax liability.

A third way to avoid taxes with your fixed annuity is to use the proceeds to pay for long-term care expenses. Medical expenses that exceed 10% for 2015 (7.5% for taxpayers age 65+ through 2015) of a taxpayer’s adjusted gross income are fully deductible on schedule A of the 1040. The majority of long-term care expenses can easily exceed that amount, often running in excess of $40,000 in a single year. Even by itself, that kind of expense will qualify a taxpayer to itemize, regardless of whether he or she would be able to do so otherwise. For example, a married couple filing jointly would have to have itemized deductions in excess of $12,400 in order to claim them. But a $40,000 long-term care bill will put most filers far over this threshold. If a couple hypothetically has an adjusted gross income of $32,500, then 10% of that is $$3,250. Therefore, all long-term care expenses in excess of that amount, or $36,750, would be deductible on schedule A of the 1040. So if they took out a $40,000 fixed annuity distribution to pay the expenses, over 90% of the income would be sheltered by the deduction.

If you are looking for ways to reduce taxation from your fixed annuity distributions, contact us for some tax planning that may give you relief.